The Whacky State Of 5G

Well, its 2019 and we’ve been promised 5G to roll out this year so where are at with it? The short answer is no one still knows, but if you’ve been paying attention there are some interesting (and funny) developments. 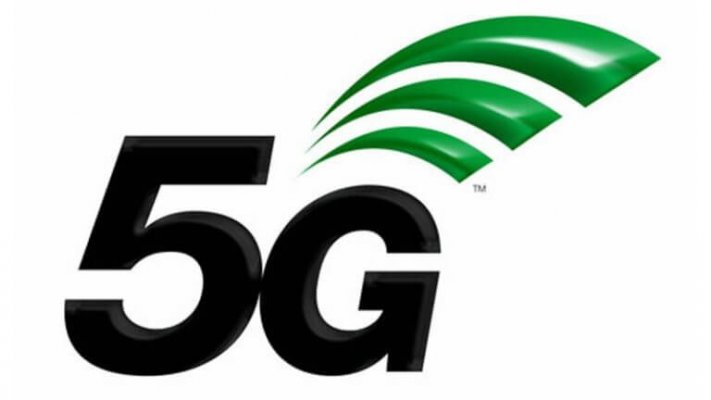 Is This a Repeat of the 4G Rollout?

Many experts still expect it to be multiple years away, but some carriers are claiming that they are already providing 5G or equivalent services. Because there are no universally adopted standards yet we are in this weird grey area where no one can really definitively say if we have actually made the leap to the next generation.

This isn’t the first time this has happened. Some of us will remember that during 4G implementation carriers were jumping over themselves to claim that they were the first. Many of them doing little more than adding +’s and extra letters to their existing standards to make them seem like the most innovative brand. This time around it seems that some carriers are trying the same tactic but with less success.

Currently, AT&T is offering the first iteration of 5G with what it has called 5Ge for 5G Evolution. Critics have claimed that it is not nearly unique enough from its 4G LTE network to warrant the rebranding and have slammed it as a marketing tactic.

T-Mobile went as far as tweeting a video of them putting a 9G sticker over their own LTE logo.

didn’t realize it was this easy, brb updating pic.twitter.com/dCmnd6lspH

Verizon took a more professional approach and submitted a letter that doesn’t call AT&T out by name but asks the entire industry to be more cautious in their language. With the chief concern being ” the potential to over-hype and under-deliver on the 5G promise is a temptation that the wireless industry must resist”.

As they have mentioned Verizon is being much more cautious about their 5G offerings. Currently, they are only offering a home internet service. While it is definitely different from it’s 4G predecessor Verizon has developed it’s own 5G standard, what they are calling 5G TF, Unfortunately for Verizon the rest of the industry has coalesced around a different standard, 5G NR.

While the TF standard provides faster internet and utilizes faster radio waves which is the essence of the upgraded tech it’s critics point out that if the industry continues moving forward with the NR technology the TF will not be compatible and it won’t be upgradeable either.

So What is the State of 5G?

Right now the only definitive thing we can say is that no one has agreed on anything except that their competitors aren’t right. How much of this is just marketing gimmicks remains to be seen, but we recommend caution before jumping onto the hypetrain.