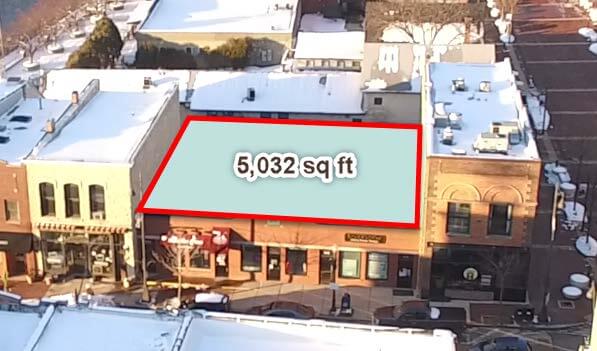 Executive Overview
Employees and customers at Thin Line Tattoo in Batavia IL were experiencing poor service for all carriers with specific emphasis on Verizon. The customer request was to fix the basement for Verizon and other carriers with strong emphasis on cost control.

A HiBoost 10K Plus Pro cell signal booster was selected to fix coverage and was professionally installed with a donor on the roof and two service antennas in the basement.

Service was greatly improved with coverage for AT&T, T-Mobile, and Verizon at a cost of $0.30 per square foot.

Speed test results before and after commissioning show large increases in data speeds and improvements in coverage.

Building
The 5,032 square foot building is brick in the front, quarry stone on the sides, and a stick frame wall with aluminum siding in the rear. The basement is a french basement with ½ above grade in the rear. 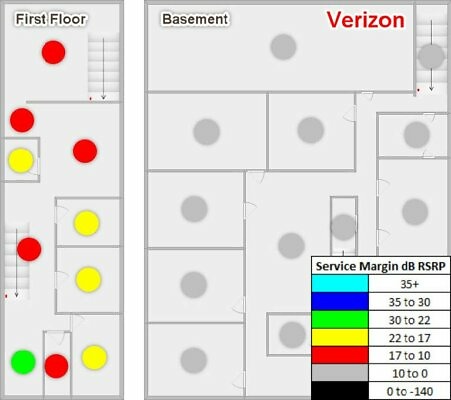 Donor Signal Survey
From the North West, adequate donor signals were captured. There was only 1 donor signal available for Verizon with marginal SINR but still adequate for service. 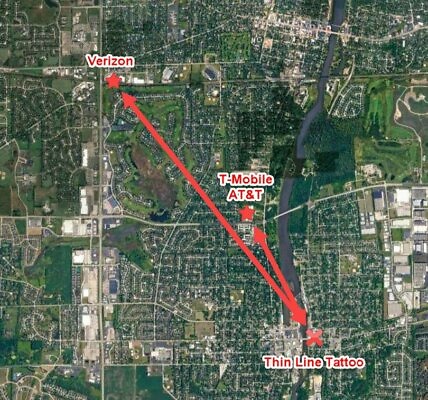 System Design
The primary area of concern is the basement art gallery and tattoo booths. Any bonus coverage from signal propagation from the basement to the 1st floor is wanted but not a must have. The donor signal can be reached from the roof and the customer acceptable area of install is in the climate controlled garage.

Donor System
Viewed from the roof, we have a usable signal from all MNO’s which travel through the river valley. These are not the closest sites but they are the only ones with usable signals.

Service System
Primary floor coverage is provided by the antenna in the middle of the gallery. The first floor is expected to be covered through the wood subfloor and tile floor. 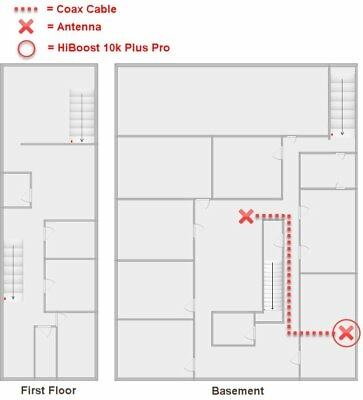 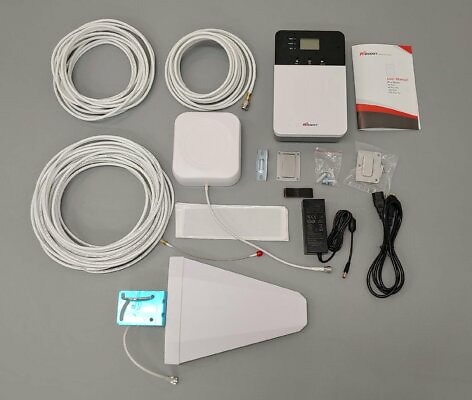 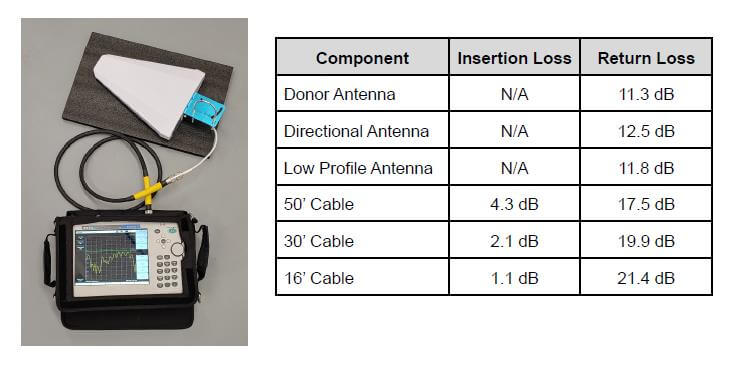 Post Install Component Testing
After installation all antenna feeds were tested except for the internal HiBoost antenna. All antenna runs exhibited system return loss under 12 dB. 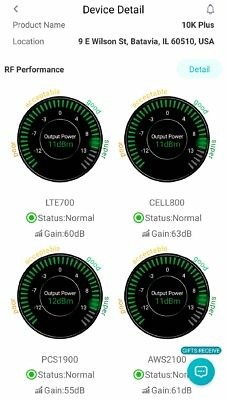 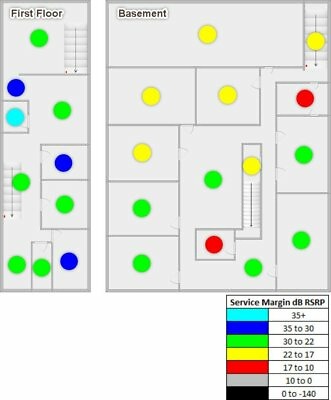 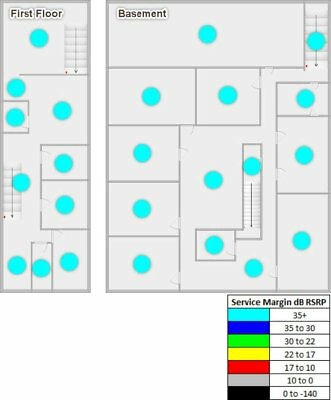 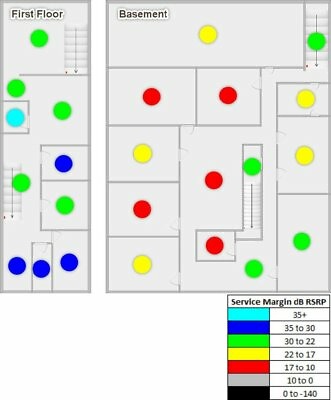 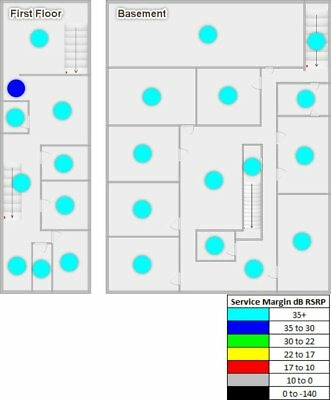 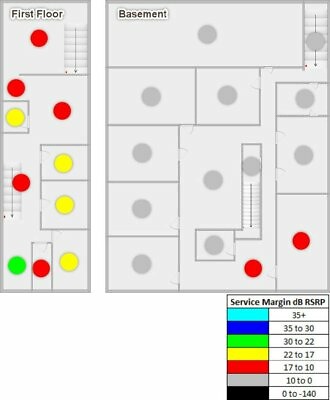 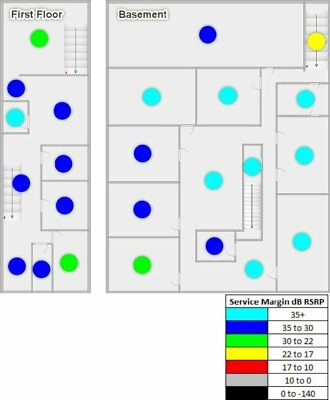 AT&T Speed Test
Throughputs went from 0.85 Mbps before to 89.3 Mbps after, a 10,405% increase in speed. User experience is greatly improved for social media, video streaming, and file transfer.

Verizon Speed Test
Tests before activation would not run. A weak signal was present but not strong enough for a data session. After tests showed 33.8 Mbps data rate with user experience improved for all activities.